Aleksi Hämäläinen’s magnificent photograph ” When the ice breaks”(‘Jäidenlähtö’ in Finnish) depicting the last remnants of ice on eastern Gulf of Finland, was the winner of the My Baltic Sea photography competition, organised by the John Nurminen Foundation and Rajala Pro Shop as a side event of the Clean Baltic Sea Concert. The picture was taken in Emäsalo, Porvoo.

The winner was told of his victory on Monday, and to our delight, he was able to attend the Clean Baltic Sea Concert on the following day and pick up his prize in person. The winner was revealed after the intermission, when Baba Lybeck, the host of the event, invited Juha Nurminen, chair of the jury and Chairman of the Board of the John Nurminen Foundation, to join her on the stage. When the picture suddenly flooded the big screens of the Helsinki Music Centre, the audience let out an admiring gasp – proof of the power of the image!

The chairman of the jury, Juha Nurminen, is himself an avid photographer, and told the audience that the task had been very much to his liking. Photographer Petri Porkola, who was in charge of the visual displays of the concert, was also a jury member. According to Nurminen, entries to the competition had been of very high quality, with one impressive image following another. In the end, though, the jury made a unanimous choice.

Stating the reasoning behind its decision, the jury said that the picture is brilliantly composed, relevant, and outright modern. The colour palette of the picture is fresh and inspiring, evoking a clean Baltic Sea. The image is also a great expression of the multifacetedness of the Baltic Sea and its changing seasons.’ 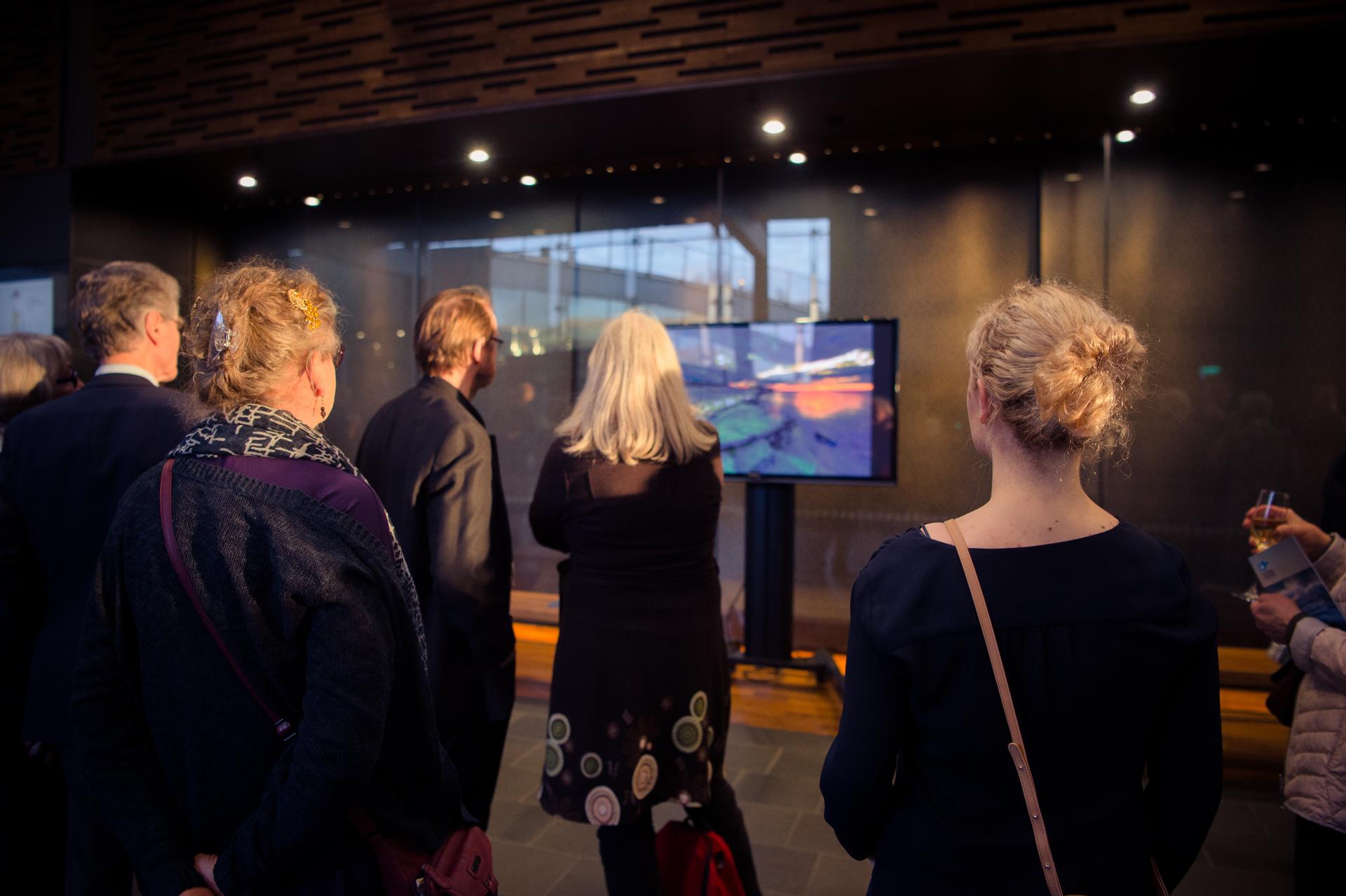 The 30 photographs shortlisted by the jury were on display in the foyer of the Music Centre, and on screens in the lobby.  During the coming weeks of spring, we will publish these 30 photographs in the Foundation’s facebook page in series of five images each www.facebook.com/puhdasitameri.

We would like to extend our warm thanks to all who participated in the competition, and to Rajala Pro Shop, who made the event possible!

All competition entries can be viewed at www.minunitameri.fi