“And the long lines of foam that appear from nowhere just before a storm. Where did they come from, and where did they go to?” – Moominpappa at Sea

When summer turns to autumn, moon jellies rise from the deeper depths in aggregations to reproduce close to the surface. In most cases, though, the swarms of jellyfish floating in the coastal waters of northern Baltic Sea have drifted along currents from southern Baltic Sea, where the environment is more hospitable for the jellyfish, as they originally come from the ocean. The life cycle of a jellyfish is exciting: freely swimming larvae attach to rocks in the seabed or to some other firm platform, and continue their lives as a polyp swaying in the waves until they start budding, i.e. detaching tiny new jellyfish. Embraced by the sea, these small jellyfish grow, and the cycle will begin again.

In late autumn, water in the archipelago can be crystal clear, as diminishing light and cooler waters cause the phytoplankton to slowly die, and algal cells to sink to the bottom of the sea. Also larger, annual algae die and drift as a mass carried along the seabed with water currents and waves. The sea’s storms mix up the Baltic Sea’s water layers. In more shallow marine areas, the bottom of the sea will again receive oxygen-rich water.

Salmon and trout start heading out to their home rivers. The fish return to spawn up the same river where they were born. As the waters cool down, fish that spend the winter in the sea move from the bays on the coast to deeper waters, or, like the three-spined stickleback, to the open sea.

Creatures living in the Baltic Sea 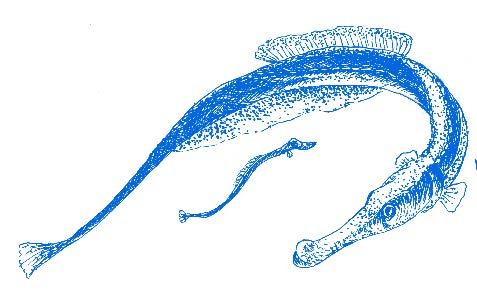 Bay barnacle
The bay barnacle is a species that arrived more than one hundred years ago with ships from America, and it is the oldest of all known invasive alien species in the Baltic Sea. The bay barnacle will attach tightly to the surface where it grows, and feed on the small organisms it sieves from the water with its featherlike feet, protruding out from its calcareous shell. When bay barnacles are plentiful, they can take over space from the Baltic Sea’s original fauna. 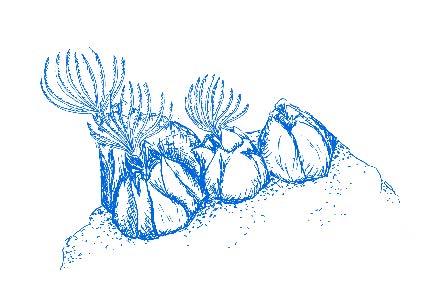 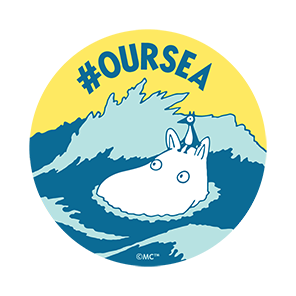