On 19 April 2016, joining forces with the Baltic Sea Philharmonic, the John Nurminen Foundation presents the Clean Baltic Sea concert at the Helsinki Music Centre. The Baltic Sea Landscapes tour of the international orchestra, led by the Estonian conductor Kristjan Järvi, kicks off in Lithuania, travelling via Latvia and Estonia to the Helsinki Music Centre, and from there on to St. Petersburg and Moscow.  Revenues from the concert will be directed to the John Nurminen Foundation’s Clean Baltic Sea projects. Minister of the Environment Kimmo Tiilikainen acts as patron for the Helsinki concert. 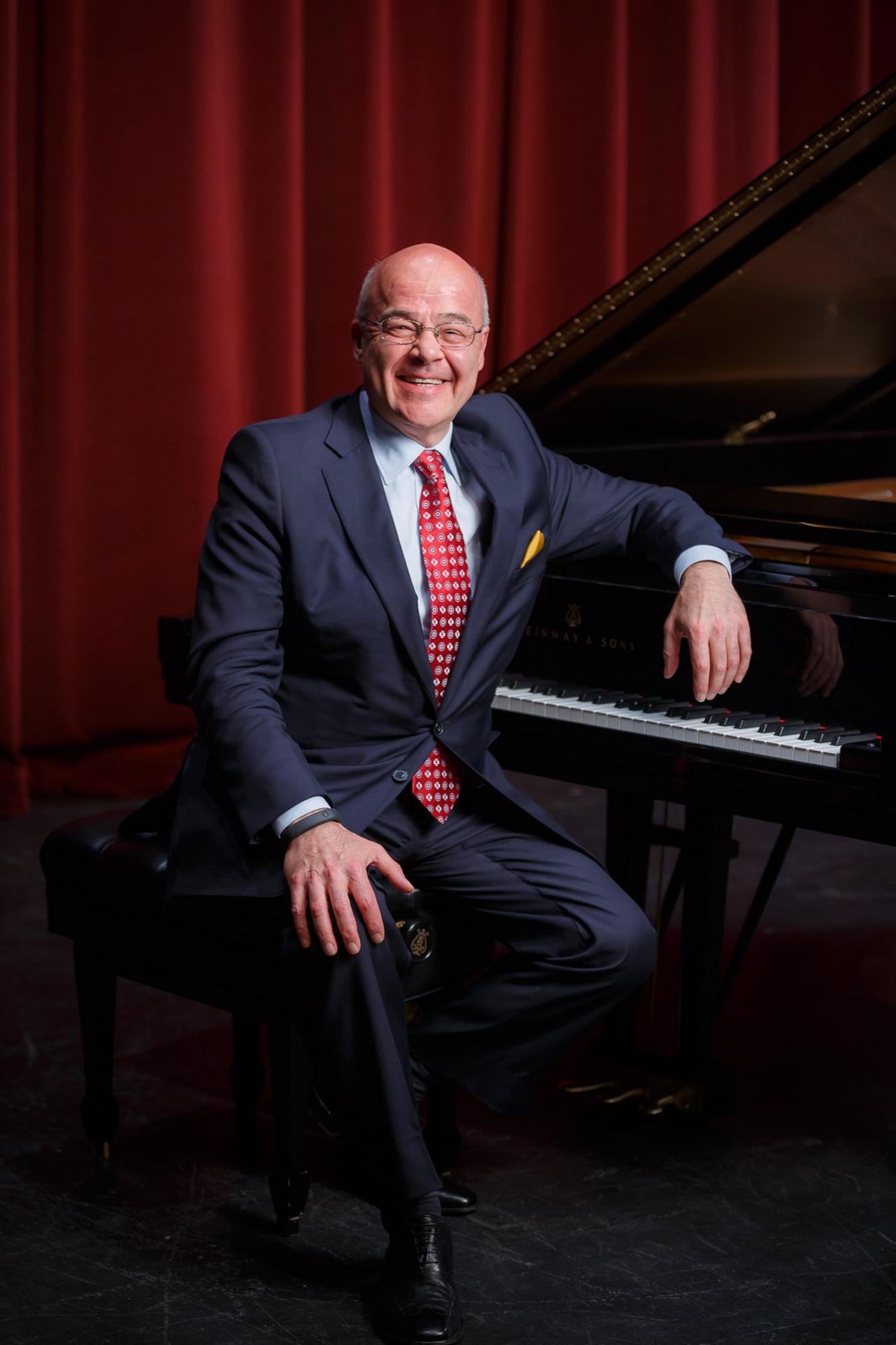 The programme will feature, for example, Karelia Suite by Jean Sibelius, and Igor Stravinsky’s Firebird. The acclaimed pianist Alexander Toradze will perform Sergei Prokofiev’s Piano Concerto No. 3. The music will be illustrated, among others, by Petri Porkola’s magnificent marine seascapes. The goal of the tour is to encourage the audience, using music and inspiring imagery, to protect the unique nature of the Baltic Sea.

The concert is a continuation of the successful 2013 concert organised by the Foundation, where Valery Gergiev, joined by the Helsinki Philharmonic Orchestra, performed pro bono for the benefit of the Baltic Sea at the Helsinki Music Centre.

‘The feedback we received from the first Clean Baltic Sea concert in 2013 was so enthusiastic that we made the decision already that year to organise another concert whenever a suitable occasion would arise. Together, music and images can create an unforgettable experience. This time, the message of protecting the Baltic Sea is carried forward by the young talents of the Baltic Sea Philharmonic and Kristjan Järvi. It is wonderful to be able to harness their energy and enthusiasm for the benefit of the Baltic Sea’, says Annamari Arrakoski-Engardt, Secretary General of the John Nurminen Foundation. 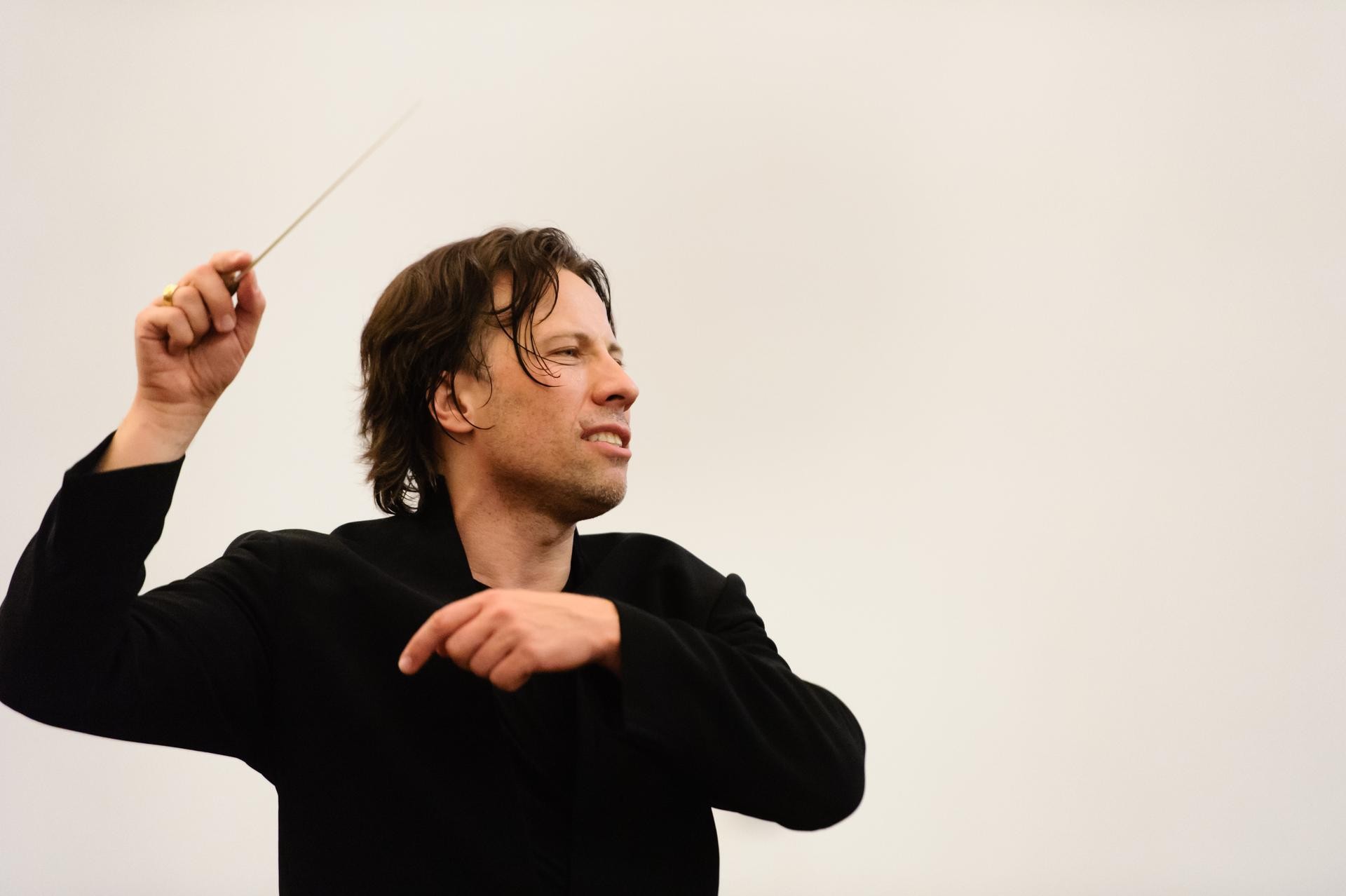 ‘In a way, the Baltic Sea has given the Baltic Sea Philharmonic life, and this sea is our backyard. Therefore, we have the responsibility to take care of it and one way for us of doing this is to draw attention to the incredible culture, heritage, languages, traditions, songs and dances, as well as to the vulnerable environment of the Baltic Sea. That is why for this tour we are also partnering with organisations that safeguard the cultural heritage and focus on environmental protection. In the John Nurminen Foundation we have found an excellent partner to help promote our mission and we look forward to our concert in Helsinki’, comments Kristjan Järvi on the cooperation with the Foundation.

Tickets are on sale at Ticketmaster sales points, and they are priced from €40 to €150 (+ service fees). https://www.musiikkitalo.fi/en/content/puhdas-itameri-hyvantekevaisyyskonsertti-baltic-sea-landscapes