The Baltic Sea is one of the most polluted seas in the world, and the greatest environmental problem it faces is eutrophication caused by excessive nutrient loads. As they are today, the protective measures of the countries surrounding the Baltic Sea are not sufficient for removing the problem of eutrophication. This is why we need active stakeholders, concrete reductions in discharges, and funding to implement them. The newly released Nutribute crowdfunding platform provides answers to these challenges by transforming ideas that protect the Baltic Sea to concrete actions. The platform is also a competitor in Ålandsbanken’s Baltic Sea Project.

From protection ideas to actions

Nutribute crowdfunding seeks to improve the status of the Baltic Sea, and by using the service, large numbers of volunteers can support the implementation of the protective measures of their choice. The stakeholders who protect the Baltic Sea can, on the other hand, present projects that result in significant reductions in nutrient discharges, and campaign in order to find funding for such projects. The role of the Nutribute online platform is to bring together the stakeholder who proposes a project idea and the project’s supporters, i.e., to transform willingness to protect the sea into active water protection work.

‘This is a historical initiative, as crowdfunding has never before been applied to Baltic Sea protection. We believe that Nutribute, as a digital service, will introduce a completely new set of opportunities for using crowdsourcing in waterway protection. Voluntary actions complement environmental protection based on legislation, and as we see more voluntary measures, the Baltic Sea will be cleaned even more efficiently than before’, explains Anna Saarentaus, Project Manager for Nutribute.

Nutribute is open and free for all stakeholders. However, the feasibility of protective measures is assessed by an expert panel prior to their release on the platform. Only those projects that pass the risk analysis will be published.

The platform is administered by the John Nurminen Foundation, which has over ten years of experience in Baltic Sea protection and is well-known for its Clean Baltic Sea projects.

How to compensate your own Baltic Sea footprint

Curbing nutrient discharges improves the status of the Baltic Sea by reducing blooms of blue-green algae and areas of oxygen-depleted seabed, and by improving the conditions for fish and other aquatic fauna. At the same time, people will have better opportunities to enjoy the sea and its shores.

By providing the opportunity to compensate your Baltic Sea footprint, Nutribute encourages sustainable consumption and production. You can support a protection project of your choice with a sum that reduces nutrient discharges, compensating the nutrient footprint of yourself or of your company.

Cities and water utilities from Helsinki, Kotka, Porvoo and Turku have been the first users of the Nutribute platform. They have made the decision to offset (i.e. neutralise) their phosphorus discharges by supporting projects outside their treatment plants, paying for phosphorus reduction measures that equal the annual load from their treatment plant.

These actions from the cities and water utilities have reduced the phosphorus load of the Baltic Sea by 24 tonnes.

The Ålandsbanken Baltic Sea Project, organised since 2015, funds Baltic Sea protection ideas from the general public with up to €400,000. This year, the Baltic Sea Project competition launched a new category for digital innovation, and this is where the Nutribute online platform is competing.

‘Should we win the competition, we will use the prize sum to develop the platform further after EU funding has ended. For us, user-friendliness and feedback collection are essentially important aspects of development – after all, this is an online service aimed at the general public’, says Saarentaus.

The Nutribute online platform is a part of the NutriTrade project jointly operated by the John Nurminen Foundation, the Natural Resources Institute Finland, the University of Helsinki, SLU, and Anthesis Enveco. NutriTrade is one of the flagship projects of the EU Strategy for the Baltic Sea Region.  These projects seek to reduce discharges significantly, and, as a consequence, promote the Baltic Sea’s restoration to a good ecological status. The EU Interreg Central Baltic programme is the main funder of the NutriTrade project. www.nutribute.org www.nutritradebaltic.eu 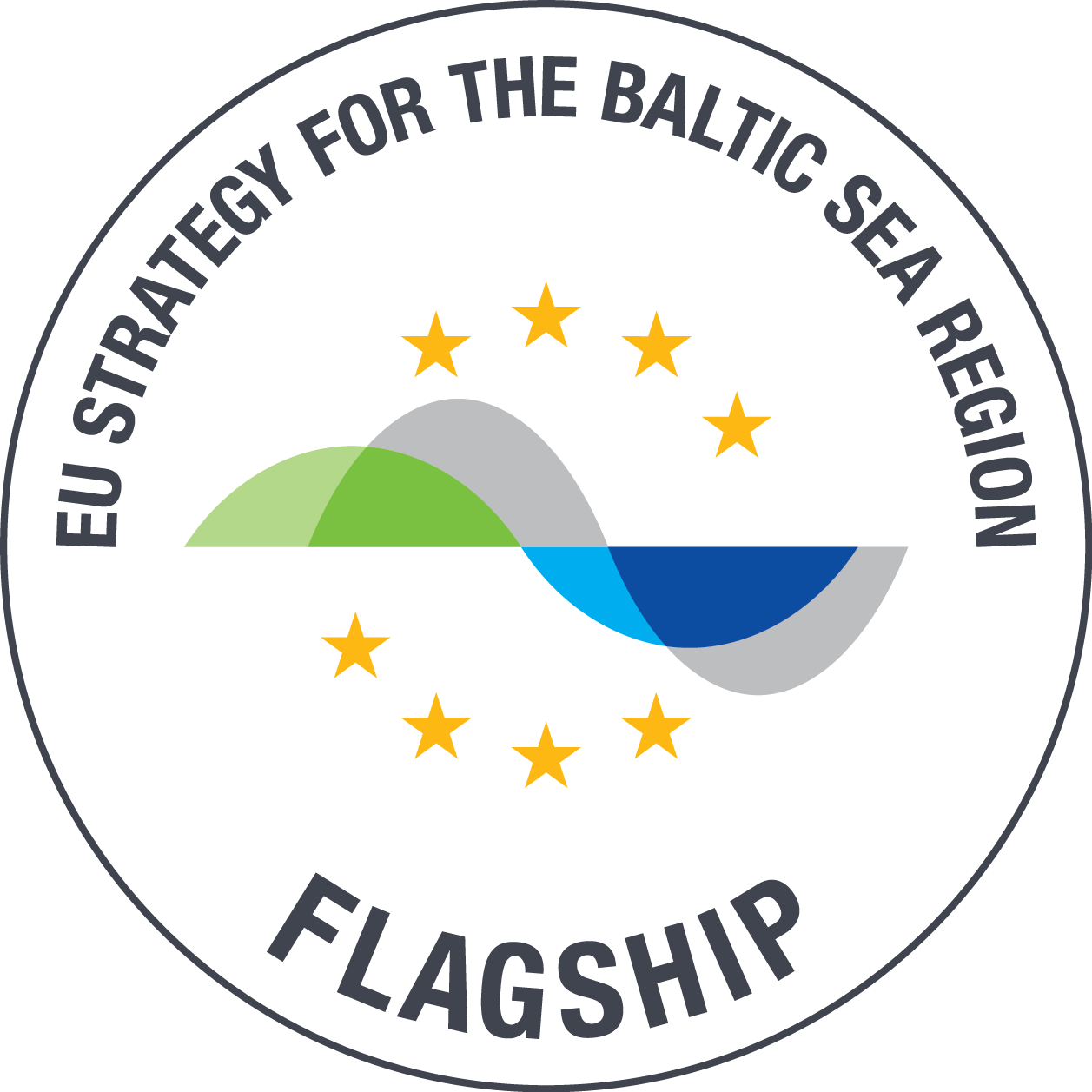