Skip to content
John Nurmisen Säätiö | News | News | Club Itämeri 2016: How can consumers influence the status of the Baltic Sea?

Club Itämeri, organised in the marine surroundings of Klippan, once again brought together the supporters and partners of the John Nurminen Foundation, joining in with other stakeholders in inspiring discussions. This year, the Club was hosted by Stora Enso, one of the Foundation’s supporters. 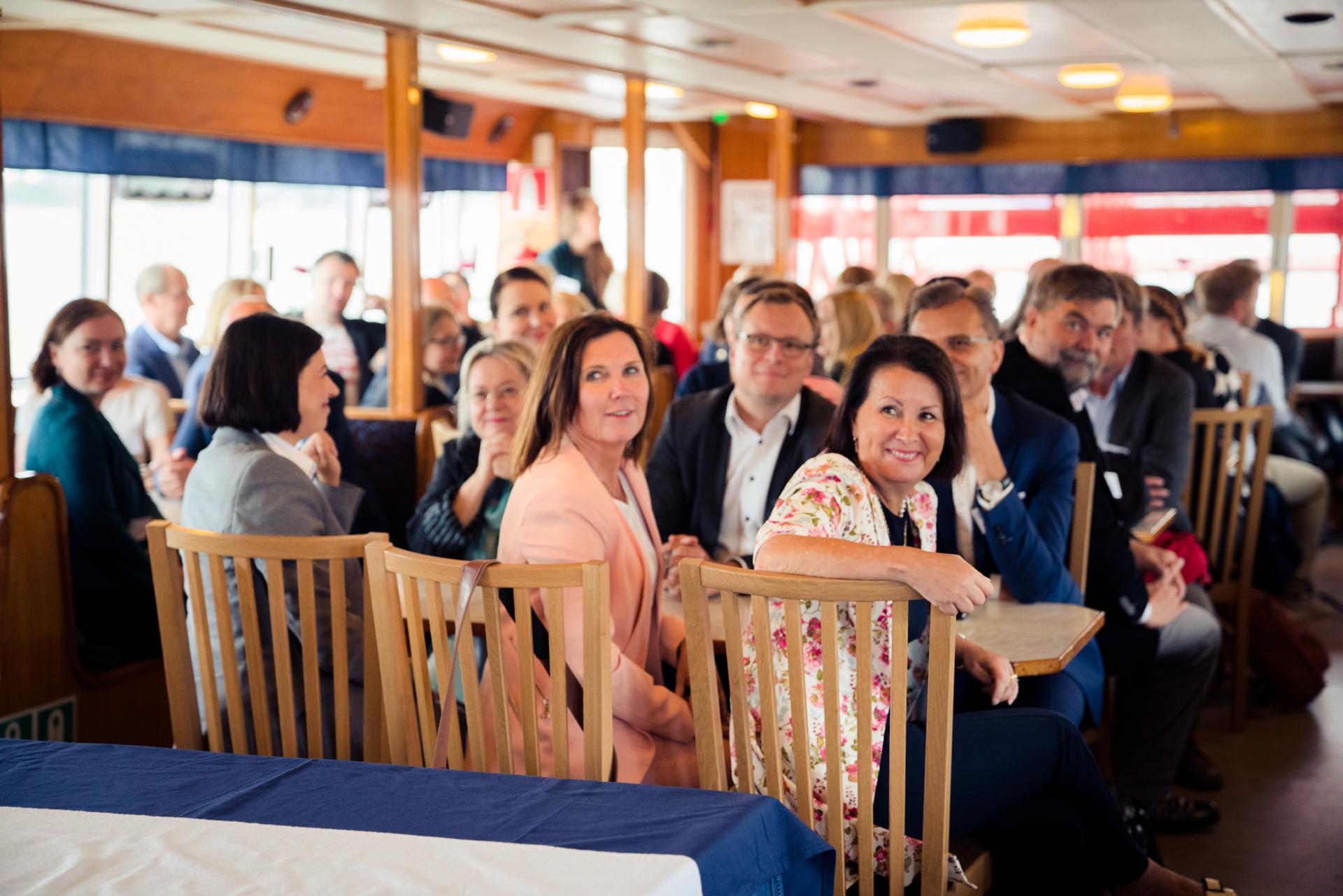 The theme of the event was food and packaging, and how consumers can help the Baltic Sea with their choices. The event also discussed the progress of the Clean Baltic Sea projects, and the status of the Archipelago Sea.

We heard the first speaker already on our way to Klippan, when Seppo Knuuttila, Special Researcher at the Finnish Environment Institute, presented an overview on the status of the Baltic Sea. According to Knuuttila, eutrophication may well be the greatest of the problems faced by the Baltic Sea, but it is a problem that can be beat if we all work together. In Knuuttila’s view, the recently launched farmland gypsum treatment pilot is the most promising individual measure aiming at protecting the Baltic Sea.

Concrete actions to save the Baltic Sea

After mooring on Klippan, Annamari Arrakoski-Engardt, Secretary General of the John Nurminen Foundation, bid the guests welcome, and presented the Foundation’s latest achievements and projects in her speech. In addition to Annamari’s speech, we witnessed the premiere of the video ‘Roach on the menu’, which tells the story of the Local Fishing Project, a venture that is off to a great start. 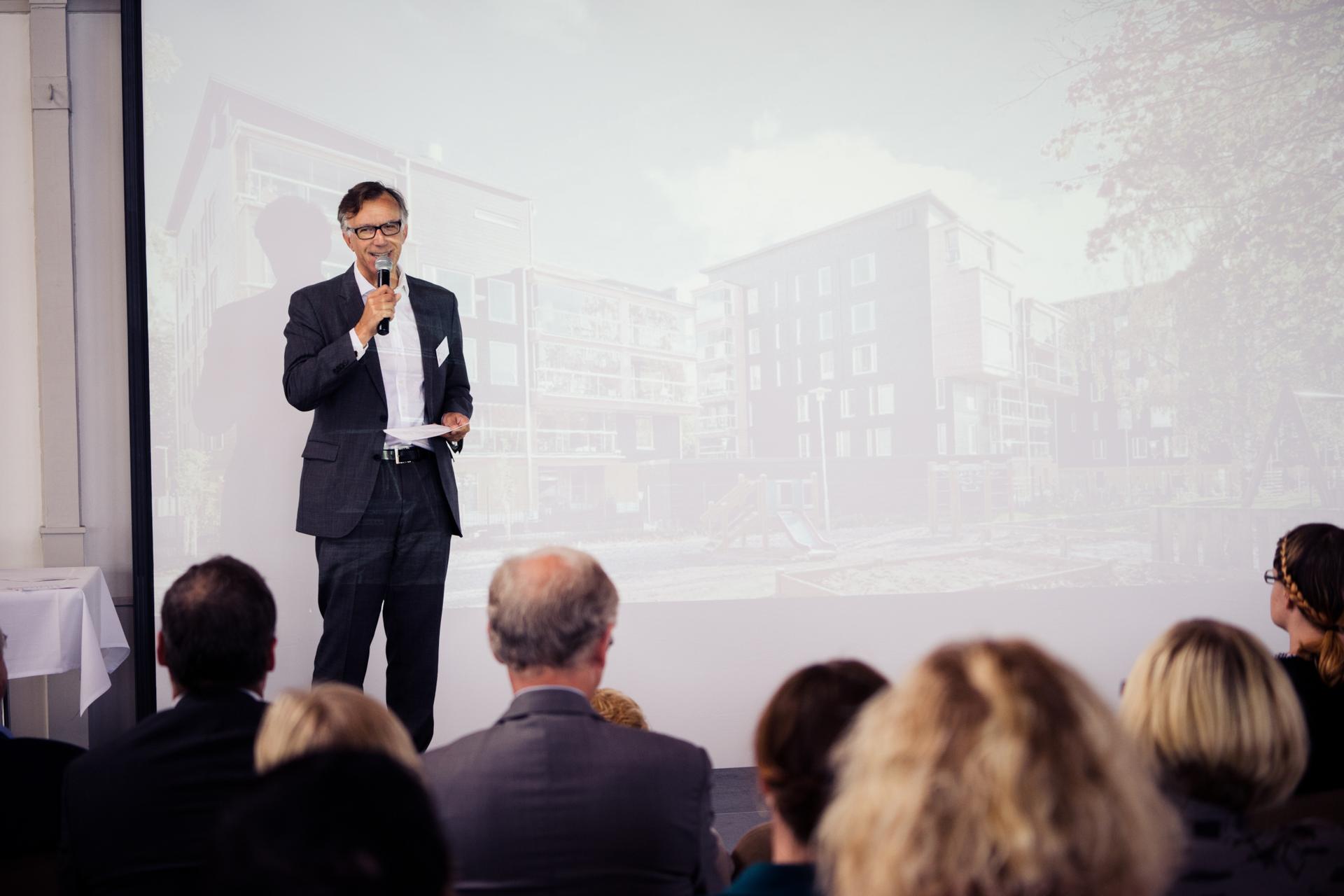 In his speech, Seppo Parvi, Country Manager Finland for Stora Enso, heaped praise on the projects of the John Nurminen Foundation.  According to Parvi, the concrete measures and results brought about by the Foundation’s projects where a key reason behind Stora Enso’s decision to support the Foundation. Parvi also mentioned that the status of our waterways can be improved by, for example, material efficiency, and by utilizing fibre-rich pulp industry sludge in farming.

In his speech, Kimmo Tiilikainen, Minister of Agriculture and the Environment, expressed his appreciation of the determined and cost-efficient effort of the various parties working for the Baltic Sea.   Moreover, the minister told us of the new Natura hearing that had been opened for marine areas just one day earlier.

Consumers can make a difference with their everyday choices

This year, food and packaging were the main themes of Club Itämeri. Johanna Mäkelä, Professor of Food Culture at the University of Helsinki, lectured on the topic ‘can your food choices save the Baltic Sea’, and pointed out that consumers can impact the status of our waterways by reducing food waste, for example.  Mäkelä also commented that although consumer choices make a difference, governments and society in general also need to promote a sustainable food culture. 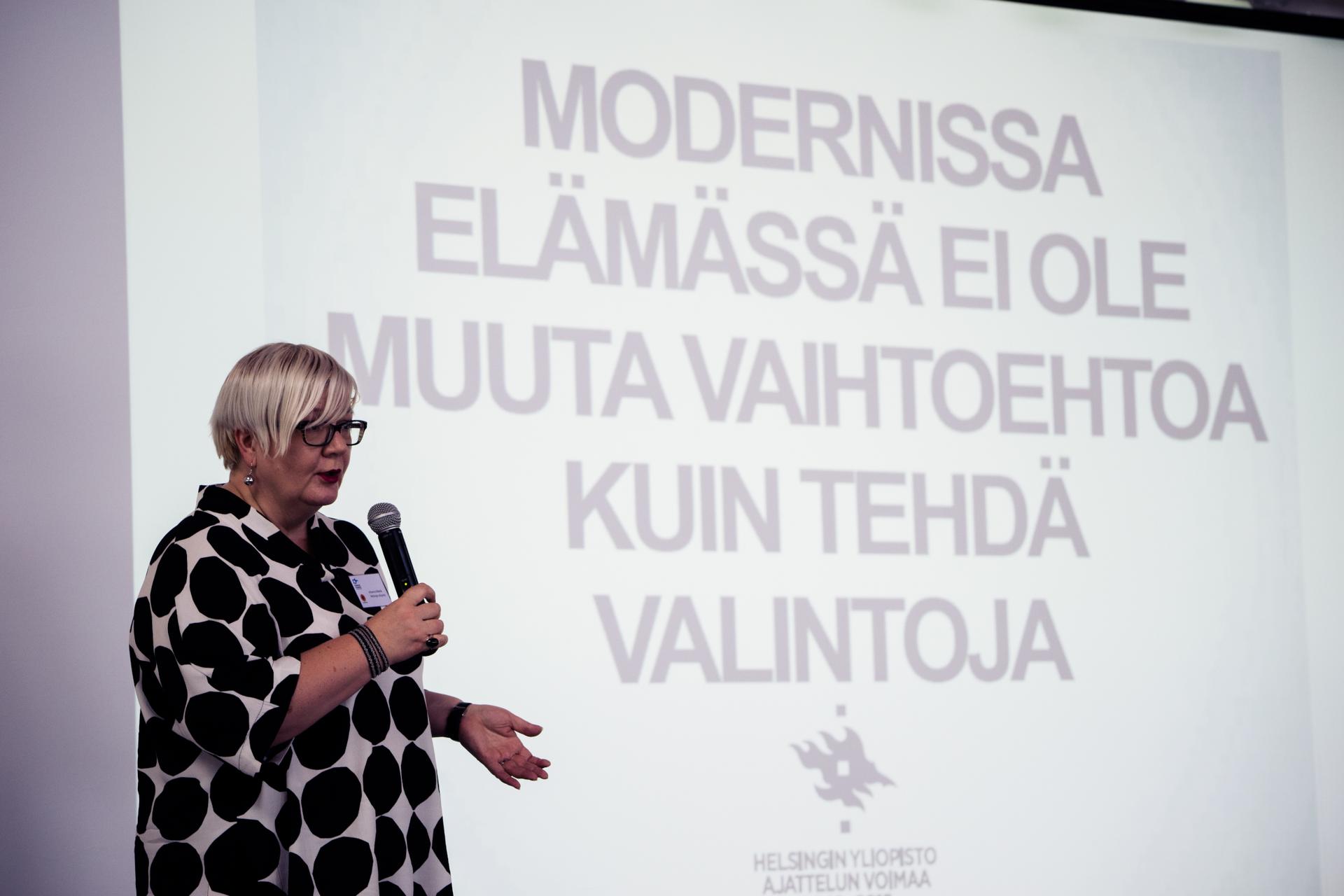 The panel that closed the event also discussed what opportunities consumers have for making a difference. Tips and innovative ideas were literally flying back and forth between the audience and the panelists. Jari Latvanen from Stora Enso explained that everything that is made of plastic today can tomorrow be made of wood. According to Latvanen, we can even make transparent cardboard. His top tip for consumers who want to protect the Baltic Sea was to prefer cardboard packaging instead of plastic.

In addition to being a goal that in itself is worth fighting for and impacts us all, a clean Baltic Sea can also be observed from a corporate perspective. During the panel discussion, Tommi Laiho, CEO of the Folk Finland advertising agency, commented that responsibility and environmental thinking can be significant competitive advantages to companies. The Baltic Sea activities of the John Nurminen Foundation’s partners have been a great way to make corporate responsibility visible.