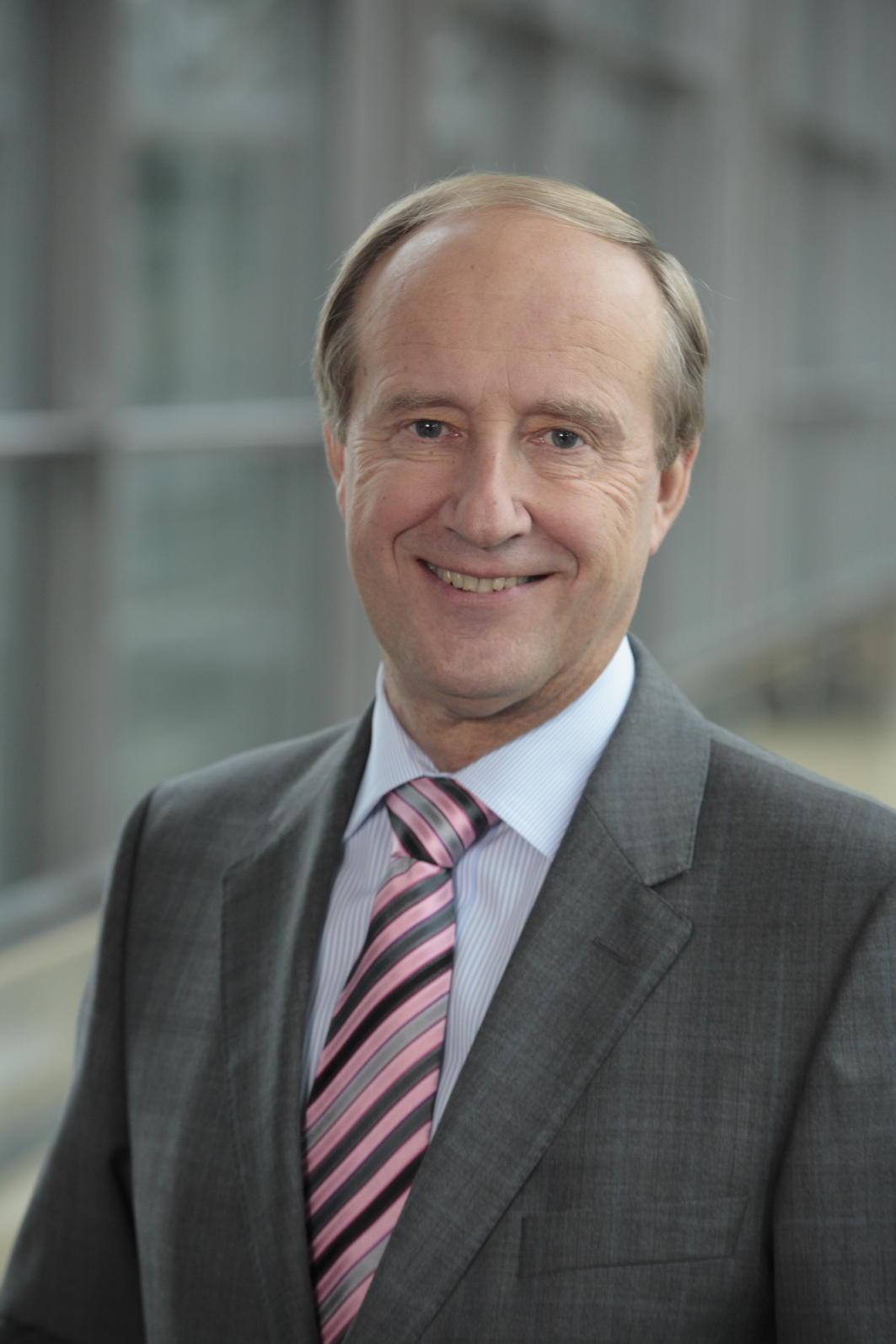 I became familiar with the John Nurminen Foundation’s operations in the Baltic Sea region for the first time seven years ago when we at Nokia were considering environmental projects that we could start supporting. The criteria set by the foundation for its operations impressed us. They felt like those of our own: focus on achieving the best possible impact on the environment quickly and in a cost-efficient and measurable manner. Action rather than talk. Do not understand this in the wrong way: talking about the Baltic Sea is also valuable – but only concrete actions improve the state of the sea.

I was happy when Juha Nurminen asked me to join the foundation’s Board of Directors nearly three years ago. After leaving my full-time position in the management of Nokia, I have tried to be active on the Board.

My special responsibility is to act as Chairman of the Advisory Group in eutrophication projects that are wastewater treatment plant projects for the foundation led together with municipal water supply plants. In addition to representatives of the foundation, the advisory steering group consists of representatives of financial institutions, the Finnish Environment Institute, the Ministry of the Environment, the Ministry of Foreign Affairs and WWF. They offer their networks and expertise to us free of charge. The team does very concrete work. We discuss the progress of projects, try to find solutions for difficult situations and focus on producing a positive impact on the environment.

It has been particularly valuable for me to verify with the team’s experts that we are doing the right things in the right way in our eutrophication projects. We need to maintain a tight focus: there is no room for meandering because we, after all, have fairly limited resources. We operate through donations, which we need to allocate responsibly. We must maintain a clear goal: where can we achieve the greatest possible positive impact on the environment? Which projects will quickly improve the state of the Baltic Sea in a concrete, measurable and cost-efficient manner?

We started from St. Petersburg in 2005 where we will celebrate the completion of the project next year. Then, we will also return to the project in our blogs. This summer, we have already had the pleasure of noting the improvement in the state of the eastern Gulf of Finland. Phosphorus removal is working in St. Petersburg. This is encouraging news.

When the Foundation decided to be involved in the protection of the Baltic Sea, no one could guess that St. Petersburg would be followed by a number of other projects. Currently, we are engaged in nine projects in five different countries.

I will here briefly discuss the EU-funded PURE project.

Not only was the topic important at the Riga meeting, the spirit of Riga also played an important part. Marjukka Porvari, head of our Foundation’s eutrophication projects, as well as Tuuli Ojala and Elena Kaskelainen, who work with Porvari in PURE projects, said that there is a good working spirit in Riga. Representatives of water supply plants from other cities are truly going to follow the example set by Riga. The Union of Baltic Cities, which coordinates the PURE project, and its partner HELCOM have done a terrific job in this project. I heard that the boost given by Finnish people to the project was also talked about in Riga – for this I wish to give my special thanks to Eija from the Union of Baltic Cities, Lotta from HELCOM and, of course, Marjukka, Tuuli and Elena.

I will return to Belarus in my next blog. Not many have thought that wastewater from Belarus also strains the Baltic Sea – even though Belarus has no coastline. If and when a more efficient phosphorus removal process can be established in Breast – as well as in other wastewater treatment plants in Belarus in the future – over a thousand tons less phosphorus will flow to the Baltic Sea from the Daugava, Vistula and Neman Rivers. This means that the greatest potential, after St. Petersburg, for rapidly improving the state of the Baltic Sea can be found in Belarus.

Member of the board, John Nurminen Foundation and Chairman of the Eutrophication projects steering group