Porvoon vesi – the waterworks utility in Porvoo – is investing in the city’s own wastewater treatment plant. Furthermore, Porvoon vesi challenges other water utilities to neutralise their nutrient footprint.

This million investment in disc filtering will become operational next year.

Today, the wastewater treatment plant of the city of Porvoo in the Hermanninsaari island removes a substantial part of the phosphorus and nitrogen from the wastewater produced by the city’s 44,000 inhabitants: with regard to phosphorus, this amounts to 97%, and nitrogen, 78%.

Disc filtering will be introduced at the Hermanninsaari wastewater treatment plant to boost the removal of solids and phosphorus from wastewater. The construction of the filtering unit will begin this autumn. The cost of the investment will be two million euros, and the plant will help to reduce the annual phosphorous load of the treatment plant by around 200kg.

Although the investment is significant in scope, it will not visibly affect the condition of sea water off Porvoo.  Of the nutrient load flowing into the sea waters, 2-3% comes from the Hermanninsaari treatment plant in Porvoo, with the Kilpilahti industrial area accounting for an equal amount. The rest comes from other sources, chiefly from agricultural emissions discharged into the Porvoonjoki and Mustijoki Rivers.

Risto Saarinen, CEO of Porvoon vesi, says: “On account of cost-efficiency and efficiency, focus must be redirected towards measures other than investments in wastewater treatment. For example, Porvoon vesi might be interested in supporting the reduction of phosphorous load from agriculture through gypsum treatment of fields, thereby creating a significant impact on the condition of local waterway while incurring only a moderate cost.”

Gypsum treatment is a promising water protection measure, currently being piloted in Southwest Finland in a project led by University of Helsinki. According to previous results, while gypsum may reduce the amount of phosphorus emanating from fields by as much as one half, it does not necessitate any changes in farming practices, reduce the farmed acreage or reduce crops. Surveys on the feasibility of gypsum treatment in water pollution control in drainage areas such as that of the Porvoonjoki River will be completed by the end of 2017.

This year, Porvoo has decided to neutralise its phosphorus emissions into the Baltic Sea by supporting the removal of phosphorus at a wastewater treatment plant in Belarus by donating around EUR 1,200. The idea is to use this amount at a water treatment plant with a inferior capacity, as this will impact the condition of the Baltic Sea more compared with a situation in which the money were invested in Porvoo.

“We are pleased that Porvoo decided to be engaged in the NutriTrade project in order to neutralise its phosphorous footprint. In less than a year, three other water utilities have joined, and more are coming. We hope that the nationwide challenge posed by Risto Saarinen will inspire other towns to join,” says Anna Saarentaus, project manager responsible for the NutriTrade at the Johan Nurminen Foundation.

The Nutribute crowdfunding platform, created under the NutriTrade project, provides the first voluntary emission trading system on nutrients in the Baltic region and the whole of Europe. It enables cities, companies and citizens to neutralise their nutrient discharges.

“With the aid of the Nutribute platform now under construction, citizens and organisations may familiarise themselves with water protection projects in the Baltic Sea region that they find interesting and provide support to projects that they find worth supporting,” says Anna Saarentaus, project manager of the NutriTrade project.

See a video greeting by Porvoon vesi (in Finnish):

Porvoon vesi, www.porvoonvesi.fi
Porvoon vesi is a public utility owned by the city of Porvoo, delivering water for household consumption to city inhabitants and receiving and cleaning their wastewater. Operations began in 1913. The number of customers amounts to approximately 44,000. 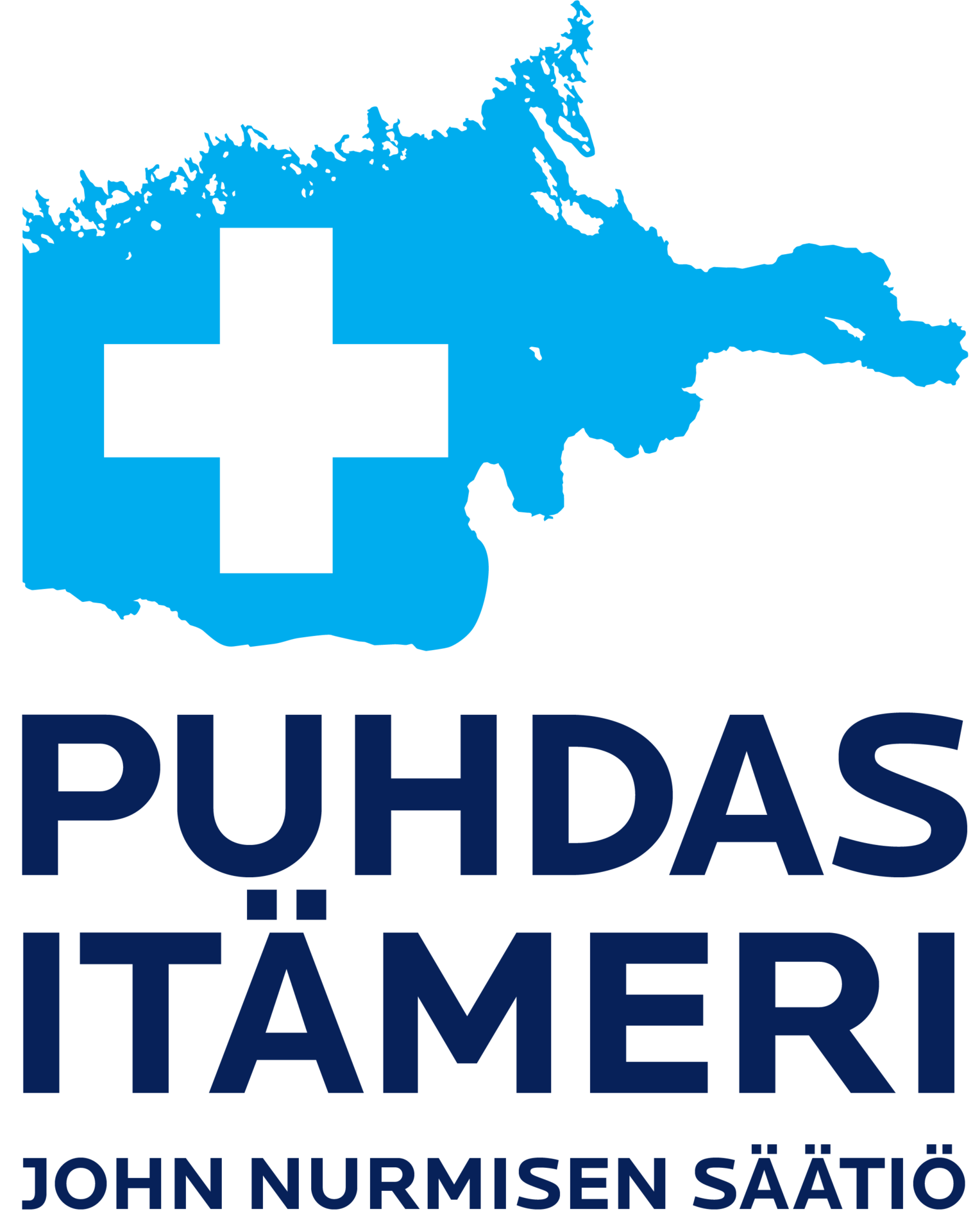 John Nurminen Foundation, www.johnnurmisensaatio.fi
John Nurminen Foundation, established in 1992, has the mission to save the Baltic Sea for future generations. The goal of the foundation’s Clean Baltic Sea projects is to improve the condition of the Baltic Sea with tangible measures that will reduce the load and environmental risks directed at the sea. The Clean Baltic Sea projects are funded from private donations and public funds. Under the NutriTrade project (NutriTrade – Piloting a Nutrient Trading Scheme in the Central Baltic), a mechanism for offering voluntary assistance and funding for measures targeting at reducing the nutrient load in the Baltic Sea has been created. NutriTrade is the flagship project of the EU’s Baltic Sea strategy, with the EU Interreg Central Baltic programme being the major sponsor of the project.
www.nutritradebaltic.eu