The status of the Baltic Sea continues to be poor. Climate warming further deteriorates the situation, making saving the sea a demanding task. There are no one-off magic tricks that would reduce algae blooms. We need different kinds of measures, implemented simultaneously and side by side. What is more, we must have composure and patience to wait for visible results, as change in the status of the sea definitely requires time.

There is still a lot of work to be done with external discharge loads, and particularly in reducing the non-point loads from agriculture. The sea’s internal load is a pernicious problem, and one for which it is difficult to find cost-efficient solutions. Some innovate measures are in the trial phase, and this work needs to be continued. But can the nutrients that are already in the sea be somehow removed from coastal waters?

Everyone who has been by the sea’s shores has noticed how thick reed growths have taken over shallow sea bays and coastline meadows. Reed overgrowths are a sign of the sea’s eutrophication, which at least in part is due to the nutrient discharges that originate on land. The common reed is a success story of the plant word, and retains high levels of nutrients in its growths. A reed growth of one hectare can contain 10 kg of phosphorus, 100 kg of nitrogen, and a couple of tonnes of carbon. Mowing the reed growth would therefore remove a hefty dose of nutrients from the coastal waters as the mowed reed mass is transported on land, and utilized as raw material for e.g. growing substrates.

Reed mowing is not a novel idea in waterway protection, but so far activities have been project-like and of small scale. Recently, the Foundation launched the Coastal Reed project, which seeks to boost reed growth mowing and accelerate the creation of a value chain based on reed mass utilization. This time around, too, the first pilots are small-scale, but the long-term goal is to build a growing, genuinely profitable and environmentally friendly business operation.

What makes reed mowing particularly interesting is the fact that it generates many other benefits in addition to nutrient removal. Mowing will restore the these days scarce coastal habitats with various threatened species in their fauna. Open coastal meadows are heritage landscapes, and saving them is part of preserving our cultural history. The reed mass provides a climate-friendly alternative for peat in the manufacture of e.g. growing substrates, drying agents, and absorbent materials. Climate change is also curbed by the decrease in methane emissions, as the withered reed sprouts from the past year are not rotting in the sludge by the shore.

Boaters, cottage-dwellers, paddlers and others who enjoy the outdoors will be sure to appreciate the shores when they are free from the pressure of impassable reed growths. But what about the birds, fish, and insects who are happy in the reed jungle, what will happen to them? Don’t worry, there will be room enough for them too. The mowing will impact only a small part of the reed growth environments. With good planning and careful execution, we can guarantee overall sustainability in this matter as well. 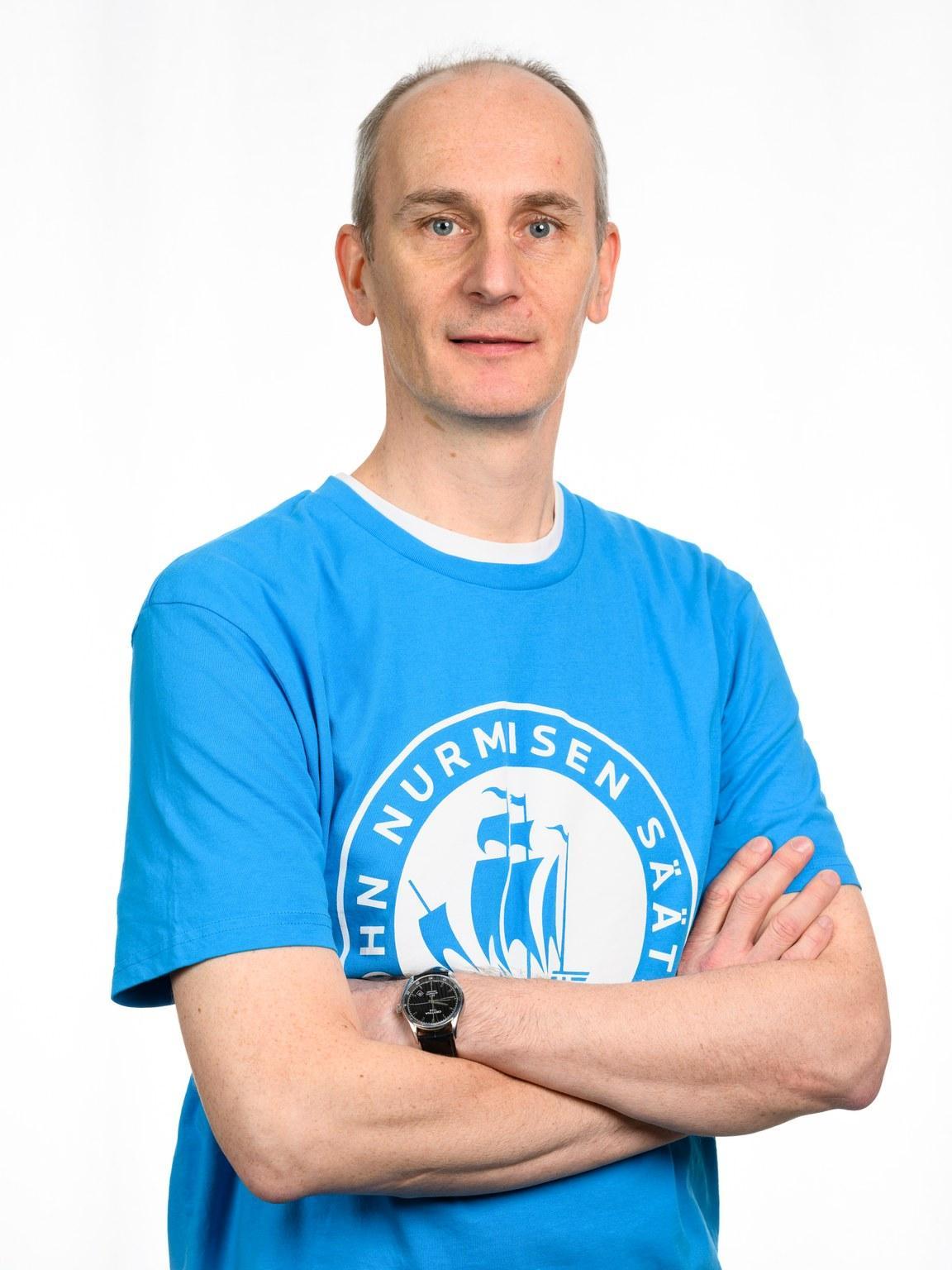 One of the latest additions to the ranks of the John Nurminen Foundation is Mikko Peltonen, PhD (Forest Science), who coordinates the Coastal Reed Project and explores new ideas that could develop into new projects in the future.

Mikko has built a long career as Research Director at the Finnish Ministry of Agriculture and Forestry. He has a wide range of experience in issues relating to the sustainable use of renewable natural resources. Mikko has a master’s degree in forestry and a PhD in forest science.

Mikko is a dynamic and insightful project manager and a supportive and inspiring colleague. In his spare time, Mikko enjoys long walks with his dog and experimenting with game recipes, in addition to which he plays bass in a blues rock band.