The Finnish-Swedish joint project reviews new methods of marine protection, and pilots small-scale local measures that can reduce the nutrient load that is already in the sea as well as curb eutrophication on the coastlines of Finland, Åland and Sweden. The three-year SEABASED (Seabased Measures in Baltic Sea Nutrient Management) project, led by the John Nurminen Foundation, was launched in April. The Foundation’s project partners are the ELY Centre of Southwest Finland, Government of Åland, the Åland Fishfarmers’ Association, Stockholm University, County Administrative Board of Östergötland, and the Baltic Works Commission.

The project is partly financed by the EU Interreg Central Baltic programme, and its total budget is approximately €2.8 million, of which the Foundation’s share, after national match-funding, is approximately €40,000.

The nutrient load from land to the Baltic Sea has during the past years been cut significantly. In eastern Gulf of Finland in particular, through the Foundation’s cooperation projects alone, the annual load of dissolved phosphorus, which can be utilized by algae and lead to eutrophication of the Gulf, has been reduced by up to 75%. Nevertheless, eutrophication continues to constitute the single largest problem faced by the Baltic Sea. According to estimates, climate change will accelerate the eutrophication of the sea in the future, as increased rains also increase nutrient runoff from land to sea.

Eutrophication is maintained not only by the load from land to sea, but also by nutrients that have ended up in the seabed during the past decades. In an oxygen-depleted environment, the phosphorus reserve of the seabed will release phosphorus back to the water, where it can be utilized by algae, and accelerate eutrophication. This phenomenon is referred to as the sea’s internal load.

Jouni Lehtoranta, Senior Research Scientist at The Finnish Environment Institute and SEABASED steering group member, explains, “Large amount of phosphorus is settled from water to the bottom and is released back to water every year. Yet, the eutrophication together with unfavourable stratification conditions may maintain an excess release of phosphorus from the bottom to water. For example, summer temperature stratification may cause anoxia in eutrofied small bays. The following release from the bottom can form a large pool of phosphorus that worsen the state of the bay further.”

New measures could complement current ones, thorough review a must

In order to combat eutrophication, reducing the nutrient load from land continues to be of primary importance. At the same time, it is crucial that we research and survey how the harmful consequences of the nutrient load already in the sea could be alleviated. Methods are currently being developed for reducing internal nutrient loads and blocking nutrient release: so far, however, research results and practical experiences are only scantily available.

Miina Mäki, Project Manager in charge of SEABASED at the John Nurminen Foundation, emphasizes that the measures piloted in the project will all be thoroughly reviewed: “First, the SEABASED Project will thoroughly survey the risks involved in new methods that are under development. During 2019, we will implement local and practical small-scale pilots, which seek to improve the status of the small marine areas chosen for the pilots; additionally, we will gather important information on the impact, applicability, and costs of the measures. All information on pilot implementation and other aspects of the project will be brought together and made easily accessible and available in a format that is as commensurate as possible in terms of the further use of the methods.”

Lena Bergström, Associate Professor at the Swedish University of Agricultural Sciences (SLU) adds, “Seeking for solutions to restore the environmental status of the Baltic Sea is of high priority, and should be carefully designed and evaluated. A reduced nutrient load is expected to benefit species and living environments in the areas that are restored, and hence also lead to a much needed increase in the benefits and wellbeing of people.”

Measures piloted in the project include e.g. removing the sediment’s active, oxygen-consuming surface layer; recycling the nutrient-rich water from the proximity of the seabed for use in farming; and retaining phosphorus in the seabed sediment using natural, limestone-based materials. Moreover, a concept for a marine habitat bank will be designed in Åland; in the future, the concept can be a tool for local marine protection, applicable also in other marine areas.

The project in a nutshell:
The goal of the SEABASED Project (Seabased Measures in Baltic Sea Nutrient Management) is to reduce the consequences of eutrophication in the Baltic Sea. The project will assess measures that seek to improve the status of the marine area by reducing the internal load of the sea. Some of the measures can also support the circular economy by recycling nutrients from the sea to land. Moreover, the project will pilot selected measures in the coastal area. The objective of the project is to engage various stakeholders of society in an open dialogue on the benefits and risks of the measures, and their applicability for the Baltic Sea. The project is led by the John Nurminen Foundation, and project partners are the ELY Centre of Southwest Finland, Government of Åland, the Åland Fishfarmers’ Association, Stockholm University, County Administrative Board of Östergötland, and the Baltic Works Commission. The project is partly financed by the EU Interreg Central Baltic programme, and its total budget is approximately €2.8 million.

Sabina Hoppe
The County Administrative Board of Östergötland, The Environmental department, The Department of Nature protection
firstname.lastname@lansstyrelsen.se 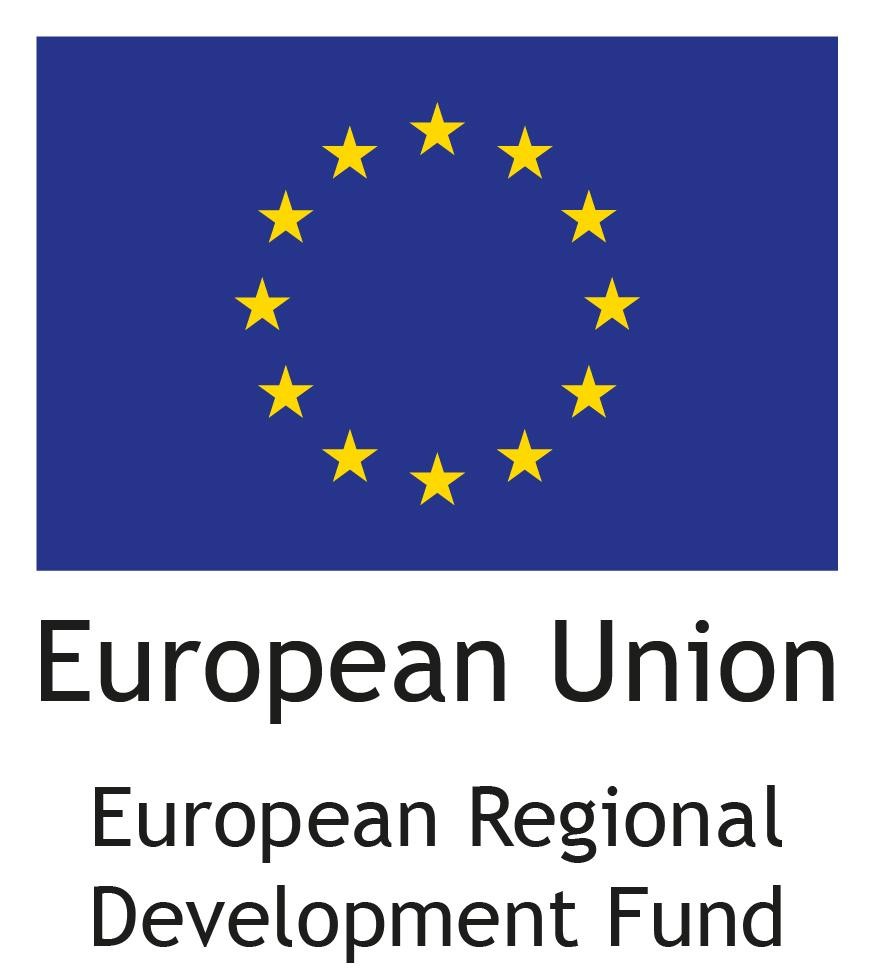