Skip to content
John Nurmisen Säätiö | News | Blog | The Baltic Sea, climate change, and the power of the consumer

The rise in seawater temperature boosts eutrophication and poisonous algae blooms, which are caused by nutrient discharges. Temperatures and seawater become increasingly layered, and, coupled with an increase in the organic matter that descends to the seabed, the seabeds become increasingly oxygen-depleted. When an oxygen-depleted seabed begins to release more and more phosphorus to the sea, we have created a vicious circle.

Climate change and eutrophication may seem to be two separate problems, and beyond our means to solve. Some of their causes are, however, exactly the ones that we as consumers can have an impact on. According to research, 60% of the nutrient footprint of a Finn affecting the Baltic Sea is generated by our diet. Replacing and reducing the consumption of animal-based products – i.e. milk and dairy – with plant-based products and sustainably fished wild fish is the easiest way to diminish your nutrient footprint, impacting the Baltic Sea and the inland waterways.

The same issue was highlighted by research published in the summer in the leading journal Science: 83% of the world’s cultivated land area is used to produce animal-based food. In this way only 18% of the world’s calories and 37% of proteins are produced, while generating as much as 58% of greenhouse gas emissions from agriculture, and 57% of runoff to water systems. As consumers, we can impact both of these global problems – climate change and increasing eutrophication of the seas and inland waterways – simply by reducing meat and dairy in our diets.

Research indicates that by reducing animal-based production, we could reduce the cultivated land area of the earth by as much as 75%, which, in turn, would radically reduce both eutrophicating runoff to waterways and greenhouse gas emissions, thus stopping the rapid decline of animal species. If even a portion of the cultivated land area released in this way would be turned into carbon sinks through forestation, we could, in addition to reducing discharges, retain already released carbon dioxide back from the atmosphere.

Solutions the size of the planet are therefore surprisingly close – they are right there on our dinner tables. A single meal, or a day when you choose to eat vegetarian or sustainably fished fish, is a great way to start the change. 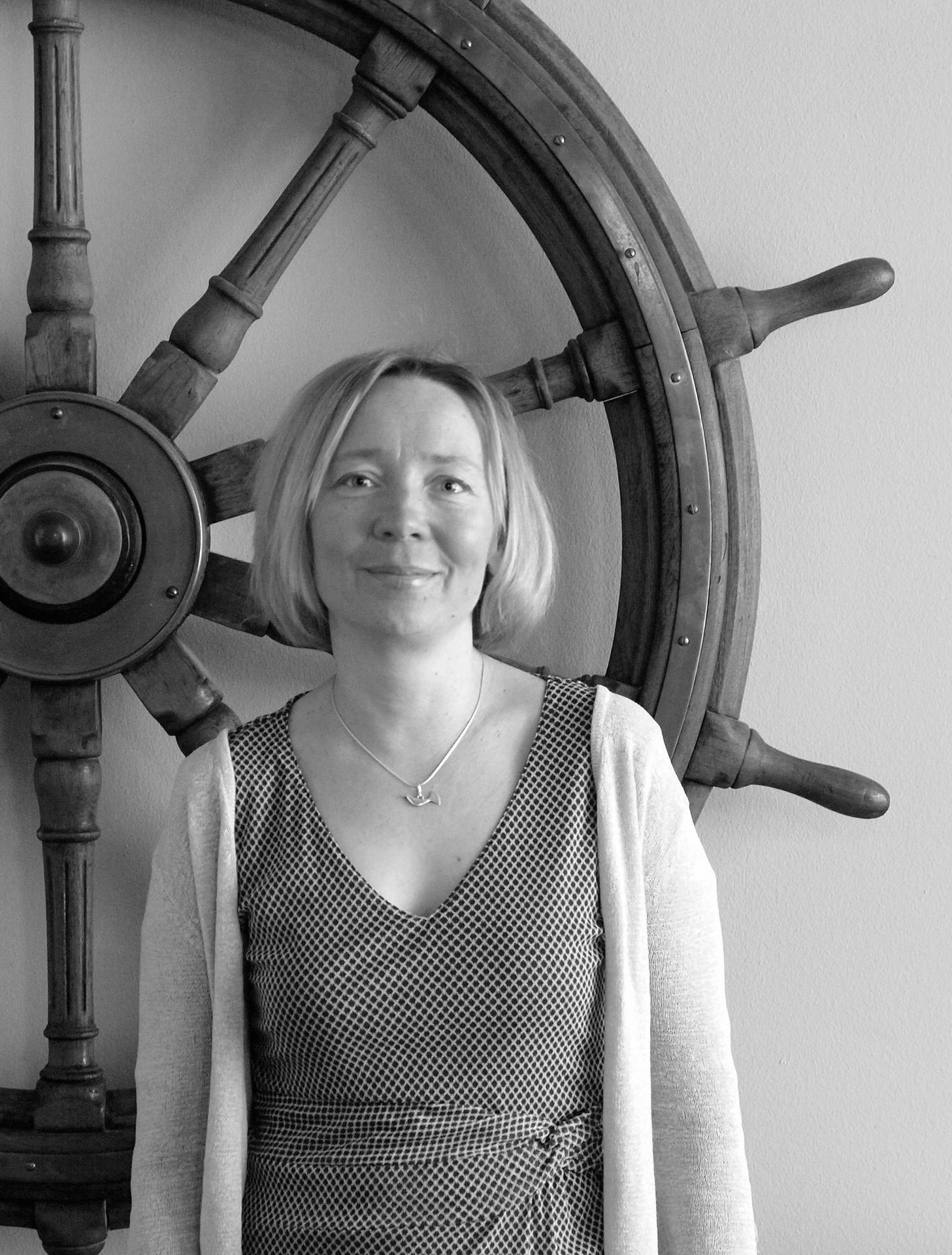 This blog has been published previously on the Mediplanet website.