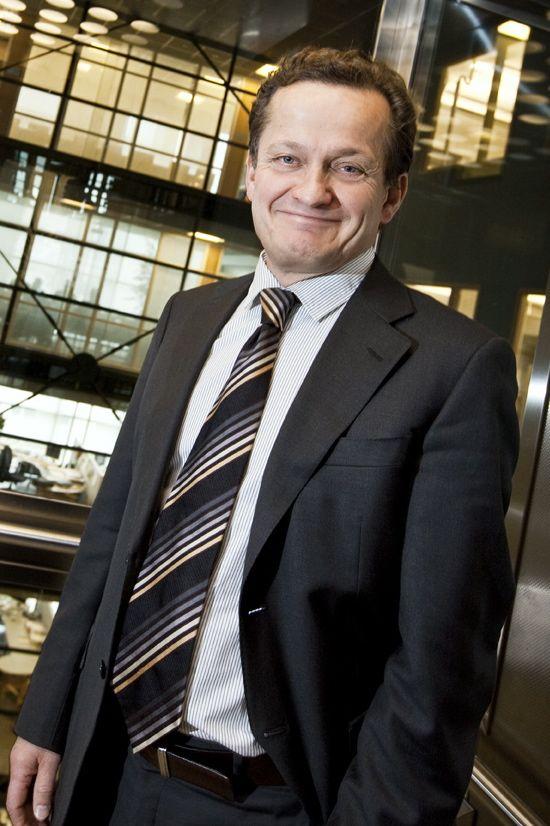 Since my early childhood, water has been a key element in my life. When I was five, I used to saunter on the shores of the Espoonjoki River with my brother, carrying my fishing rod with me. When we were slightly older and had the permission of our mother, we went fishing on the Bay of Espoo. The sun was shining, the water was clear, aquatic plants were few but fish species were in abundance.

As the years went by, Tammisaari became the place where I spend my leisure time in the summer. Since the early 80s, I have been able to see with my own eyes how the status of the waterways has deteriorated. The water is murky, the seabed mucky, bladderwrack has disappeared, and every summer we fear for the reappearance of blue-green algae blooms. It is great to see that so many stakeholders are now aware of the situation, and have encouraged private individuals, companies and countries alike to join in the effort. Our archipelago is unique, and I believe it is our duty to look after it.

For several years now, NCC has supported work that promotes a cleaner Baltic Sea. I firmly believe that projects such as the Tanker Safety vessel traffic service need to be implemented without delay. It is better to prepare and prevent than to end up repairing damages. Another key issue was to get the construction of the sewage water treatment plant southwest of St. Petersburg underway. Here the NCC Group took the initiative, organising both the implementation and the funding for the facility. Once the plant was completed, efficient phosphorus removal could be implemented there with the support of the John Nurminen Foundation.