The objective of the Coastal Reed Project is to recycle the nutrients bound to reedbeds from eutrophicated coastal waters to land. At the same time, the project promotes the sustainable and diverse utilisation of the reed biomass as a raw material that could replace peat, and protect the biodiversity in coastal habitats are threatened by overgrowth.

Goal
Goal
To recycle the nutrients from reedbeds in eutrophicated coastal waters to land.
Schedule
Schedule
2020
2024
Status
Status
The work was piloted in the autumn of 2020. Activities will be expanded in 2021-2022 on the basis of experience gained from the pilot phase.
Coastal Reed Project
Information on the project The ground rules

The project was launched in August 2020 with a joint pilot of the John Nurminen Foundation and the Metsähallitus Parks and Wildlife unit, focusing on the maintenance and care of the nature reserves on the coast of the Gulf of Finland. Based on experiences from the pilot, plans are to expand the operations in the coming years. 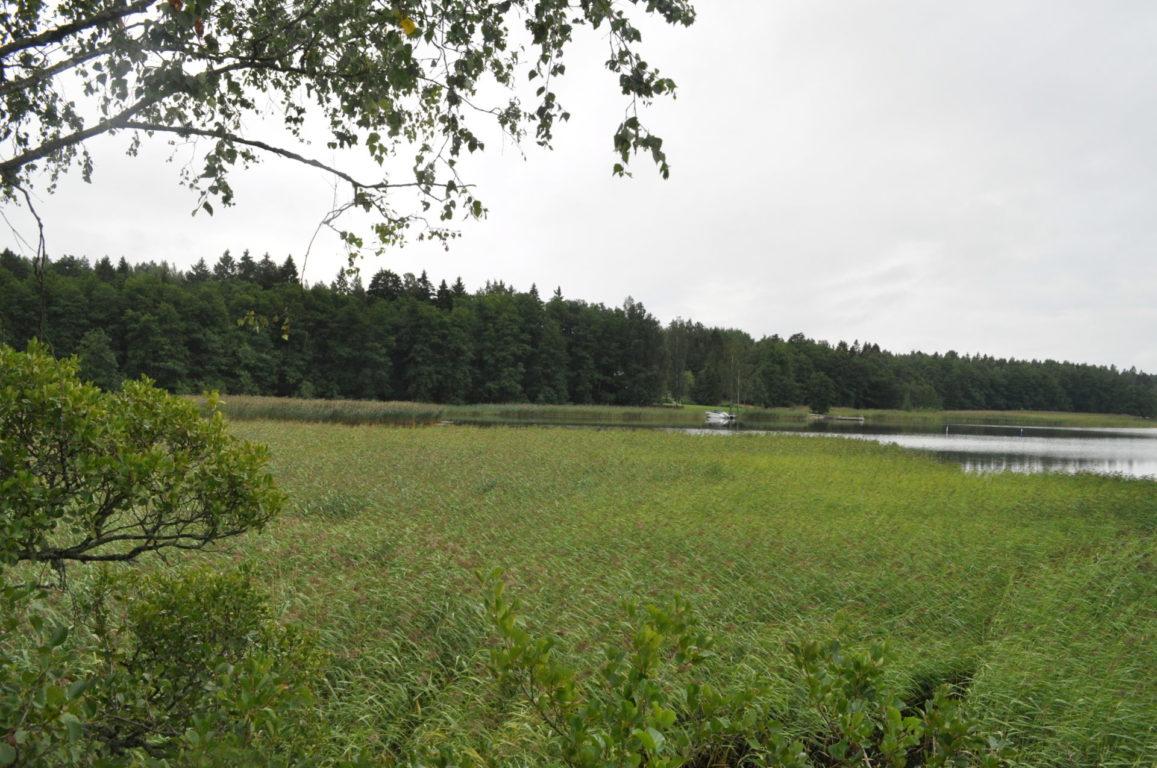 The common reed (Phragmites australis) is a common, perennial grass that grows in shallow waters and on land, on coastlines in fresh and brackish waters, estuaries, and in wetlands. The reed can grow into thick stands that are 1-3 metres tall and can cover hundreds of hectares. According to estimates, there might be tens of thousands of hectares of reedbeds on the coast of Finland that would be suitable for mowing. Nutrient loads from catchment (areas) and the decrease in cattle grazing in seashore meadows have accelerated the spread of reedbeds, and the coastal overgrowth. A thick reedbed binds significant amount of nutrients that cause eutrophication in the Baltic Sea. A hectare reedbed can contain 10 kg of phosphorus, 100 kg of nitrogen, and more than 2 tonnes of organic carbon.

When the reeds are mowed and the reed biomass utilised in the manufacture of e.g. growing media, green manure, and bedding materials, large amounts of nutrients can be cost-efficiently removed from the coastal waters. Opening up the impenetrable reed thickets also adds to the recreational use options of the seashore, and restores already lost traditional landscapes.  However, mowing of reedbeds is planned and implemented so that species that are specialised in reed environments do not lose their habitats. 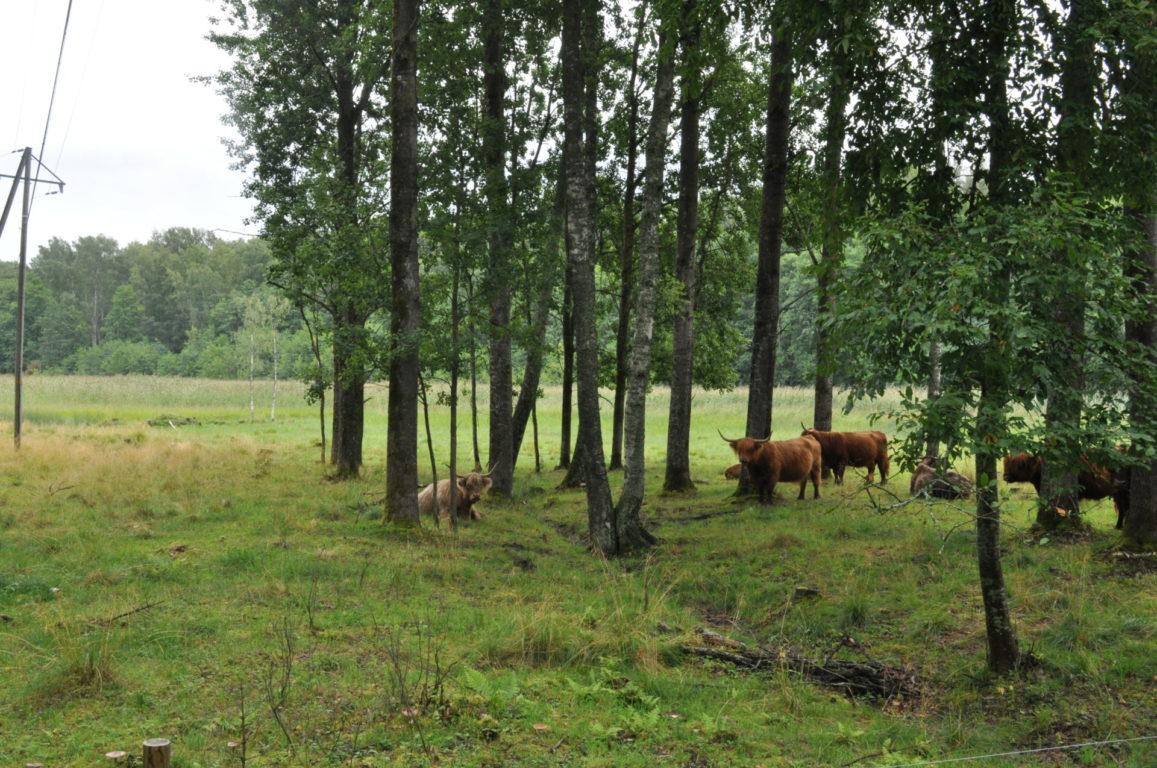 Utilisation of reed biomass has positive outcomes for the climate, as it can replace peat, which generates heavy carbon emissions, and rock wool, which is manufactured from non-renewable raw materials. Moreover, when reedbeds are removed, the release of methane, that accelerates climate change, from the dead reed biomass rotting in the coastal waters is decreased.

The benefits of reed mowing have been known for quite some time, but activities have so far been project-based and rather small in scale. The key bottlenecks that prevent reed mowing in larger scale involve harvesting technologies and logistics. The objective of the Coastal Reed Project is to accelerate the utilization and further processing of the reed biomass; to boost harvesting entrepreneurship; and to build business models in a way that allows us to utilize reedbeds sustainably and in a market-driven manner.